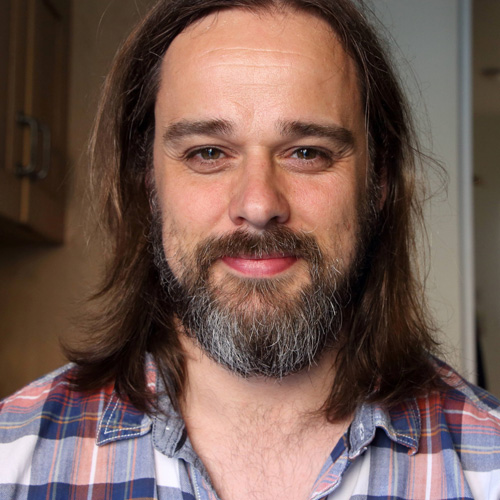 Jeff Thomson has spent the last twelve years working with a variety of UK based independent records. In 2008, he co-founded Un-Convention, a series of conferences aimed at sharing ideas around the future of music. Through this he has developed a number of innovative and alternative models for the music industries. His work includes a long-term music project working with young people in Manchester, the development of a number of music co-operatives in Africa, and a revolutionary new touring model, which is helping bands to reach new audiences in more places than ever before possible.