I am co-founder and current president at Officine Tesla. We use new technologies, music and other arts to foster interaction and integration between different demographics (mental or physical disabilities, ages, cultures, etc). In 2017 I co-founded NYADO. We produce “music films” (videos, songs and campaigns) featuring influential artists and innovative changemakers. In 2017 I co-produced our debut film in collaboration with Kenyan pop artist Phy, Hollywood digital artist Ori Ben-Shabat and Italian entrepreneur Marco Attisani. In 2019 we entered the production of our second film, set in Bali and inspired by the activities of the global social enterprise Plastic Bank.

NYADO is a social production house. We are an international collective of artists and innovators who have come together under a shared goal to foster positive social and environmental change. We make anthems for change – music films to amplify the stories and ideas of 21st century’s most inspiring pioneers.

Humans have used the power of storytelling to capture the essence of history in fantastic tales of adventure and lore. NYADO does the same. We use music films – a mix of an original song, a short film and a campaign – to make anthems inspired by real stories of changemakers – people who are making positive impact on the world. We imagine these people and projects as if they were the legends being told by future generations, creating fictional worlds that speak to the truth of the innovation. With the power of pop music and blockbuster filmmaking, we turn these changemakers into icons, their message into flags and their stories into legends.

Mission to Earth (MTE) is NYADO’s debut music film featuring Kenyan R&B artist PHY and the vision of Italian social entrepreneur Marco Attisani. The MTE song and video advocates to address the problems here on Earth before we try to colonize other planets. Although it is yet to be publicly launched, MTE has developed into a community of more than 20 enterprises and over 80 artists and innovators, and has gained traction and exposure with performances in unique stages such as the 2019 UN Global Festival of Action for Sustainable Development and the Yunus Social Business community.

In addition, NYADO has recently started working on ‘GATHER’- a new music film production in partnership with the Plastic Bank – a global social enterprise that alleviates coastal communities out of poverty and preventing ocean-plastic in a unique and innovative way. Similar to MTE, the GATHER music film is coupled with an impact campaign that motivates listeners and viewers to get involved and become active partners in creating measurable impact. 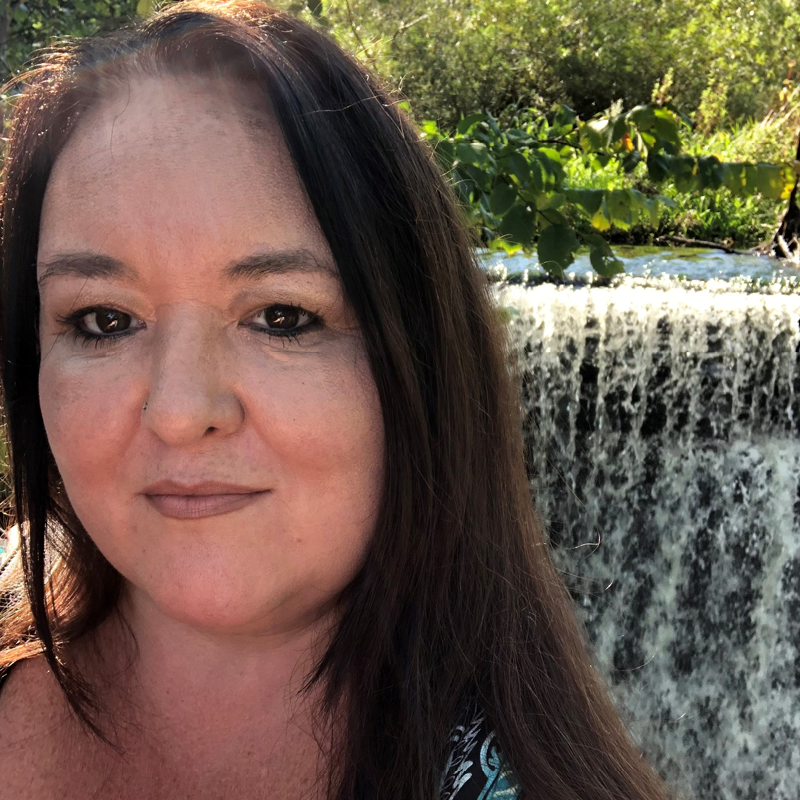