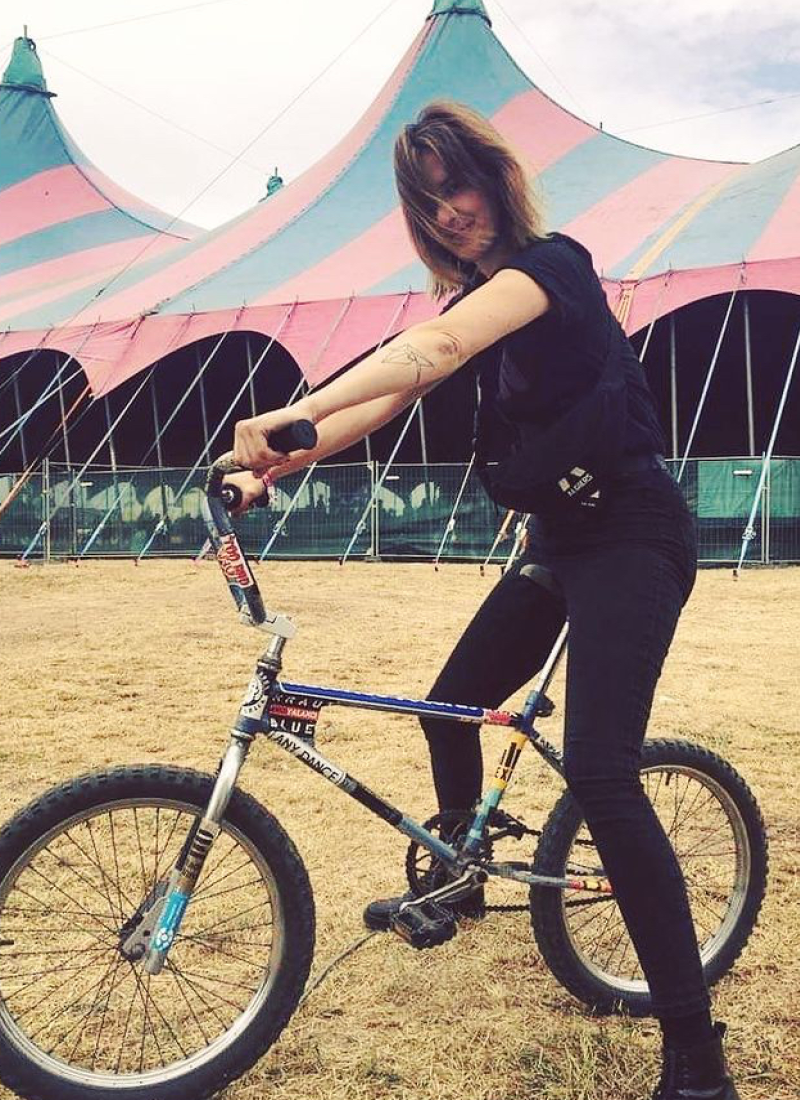 Barbora started her job as an administrator and later a manager at Collective Right Management Company – OSA (Czech Republic) that protects copyrights of music composers, lyricists and music publishers. After 6 years of experience she decided to go on more „adventurous“ path and started to work as a music production manager at MeetFactory, a non-profit international center for contemporary art founded in 2001 by the artist David Černý, that runs alongside a gallery, artists residencies and a theater, a music hall with the capacity of 800 visitors. During two years she was happy to cooperate with artists such as Kurt Vile, Connan Mockasin, Deerhunter, Amen Dunes and many more, she also worked or cooperated with other czech promoters such as Ameba Production, DsmackU, Fource Entertainment, Obscure Promotion or Live Nation. In the year 2019 she joined the team of Nouvelle Prague and organized its Music Conference and Showcase. As a project manager she is also part of the music festival Rock for People and Prague Summer Festival.