Thibaut Boudaud is the head of HAJDE, a French media exploring culture and creativity of Eastern Europe. After falling in love with the Balkans and Central Europe thanks to some trips in those regions since 2008, he is now working to dismantle prejudices about these countries.
In 2017, he decided to launch a crowdfunding campaign whose name is evocative of his desire to bring European citizens together: Bridges to the Balkans. His goal? to meet the cultural actors of these territories, in order to create a large network of partners for future projects.
Thibaut is now working on HAJDE for it to become the ultimate digital hub specialized in eco-responsible and cultural tourism in Eastern Europe, aimed at young generations.

After winning a fund from the French Ministry of Culture, we have worked on rebuilding our website, and creating a business model that will now focus on cultural travel, through affiliation, publicity and partnership.
Hajde.fr is now becoming HAJDE: the ultimate digital hub specialized in eco-responsible and cultural tourism in Eastern Europe who’s aimed at young generations.

HAJDE focuses on tourism and on the creative industries of the 25 countries covered by its editorial staff, and wishes to develop audio and video content for broadcasting on Ausha (and many streaming platforms), YouTube and Twitch. We want to travel in Eastern Europe, interviewing local Creative Industries stakeholders, especially in the music & festivals industry (artists, festivals, cultural places, publics, etc.), and share it on our media.
As a starting point: a cultural wall still divides Eastern and Western Europe at a time when these regions are in transition. HAJDE defends European values of integration.

The European cultural identity has been badly treated over the past few years. Moreover, numerous prejudices and a lack of knowledge about European regions, especially those of Eastern Europe, have had a hard time. We want to make connections between the active European citizens of Western regions and of Eastern regions. We think that it is time to show the potential of the Eastern European music stage, not only thanks to the sporadic programming of artists in festivals, but also by devoting an entire media to them. 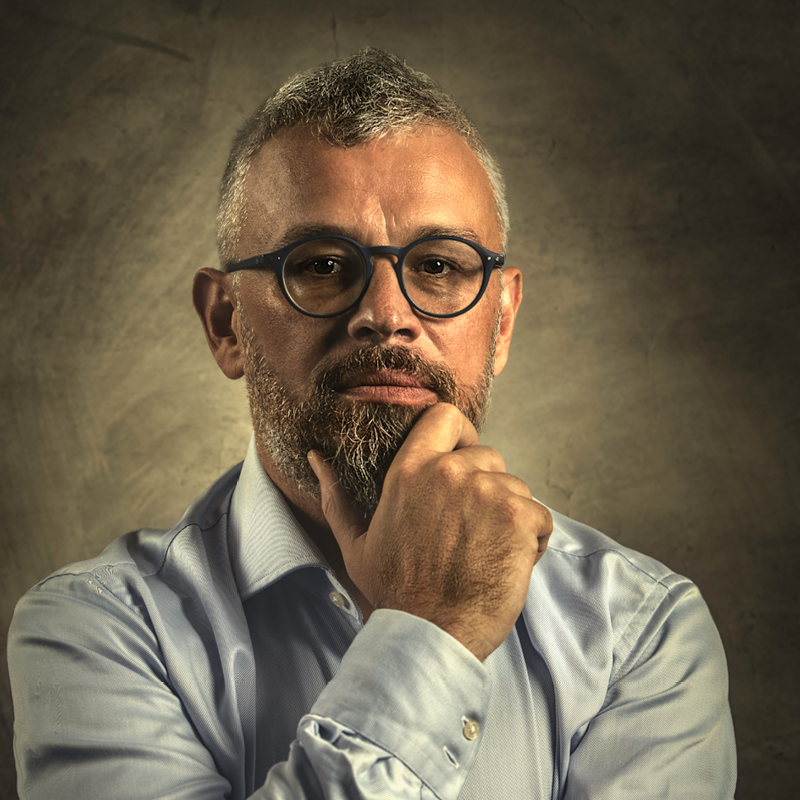