Greetings! My name is Brendan Power and I am a founding Director of the Berlin Institute for Sound & Music. I graduated with a joint degree in Business and Law from UCD, in 2007. In 2009 I moved to Berlin to open a popular electronic music nightclub named Kleine Reise, followed by a second venue named Loftus Hall in 2011. In 2013 I completed an MA in Intercultural Conflict Management in Berlin. In 2016 I co-founded the ISM with the goal of creating a new premiere museum experience in Berlin, dedicated to sound, immersive art, and electronic music culture.

The Institute for Sound & Music e.V . is a Berlin-based non-profit organization dedicated to building a permanent home showcasing the latest advancements in sound and immersive art, while celebrating also key milestones from the history of electronic music culture. Founded in 2016, the ISM currently consists of a voluntary admin team of 8 along with an advisory board network of over 22 members from various different strands of the sound, music, cultural and technology sectors. Currently, the ISM is raising support and awareness for its ultimate goal of building a new and permanent home for a cutting-edge premiere museum experience in Berlin, through a series of three exhibitions. Each exhibition is designed to showcase and convey an understanding of what such a permanent home might look and feel, and the broad range of possibilities it would offer.

The first of these three exhibitions is the ISM Hexadome , an 360 degree fully immersive audio-visual architecture which premiered at Berlin’s prestigious Martin Gropius Bau in March/April 2018. It was opened by a week long installation of the purposely commissioned work, Empty Formalism, from Brian Eno, followed by 8 further works from artists including Thom Yorke, Holly Hernodon, and Ben Frost. Through partnership with the Goethe Institute, throughout 2019 the ISM Hexadome will tour various locations the United States, as part of the German-American year of Friendship program. 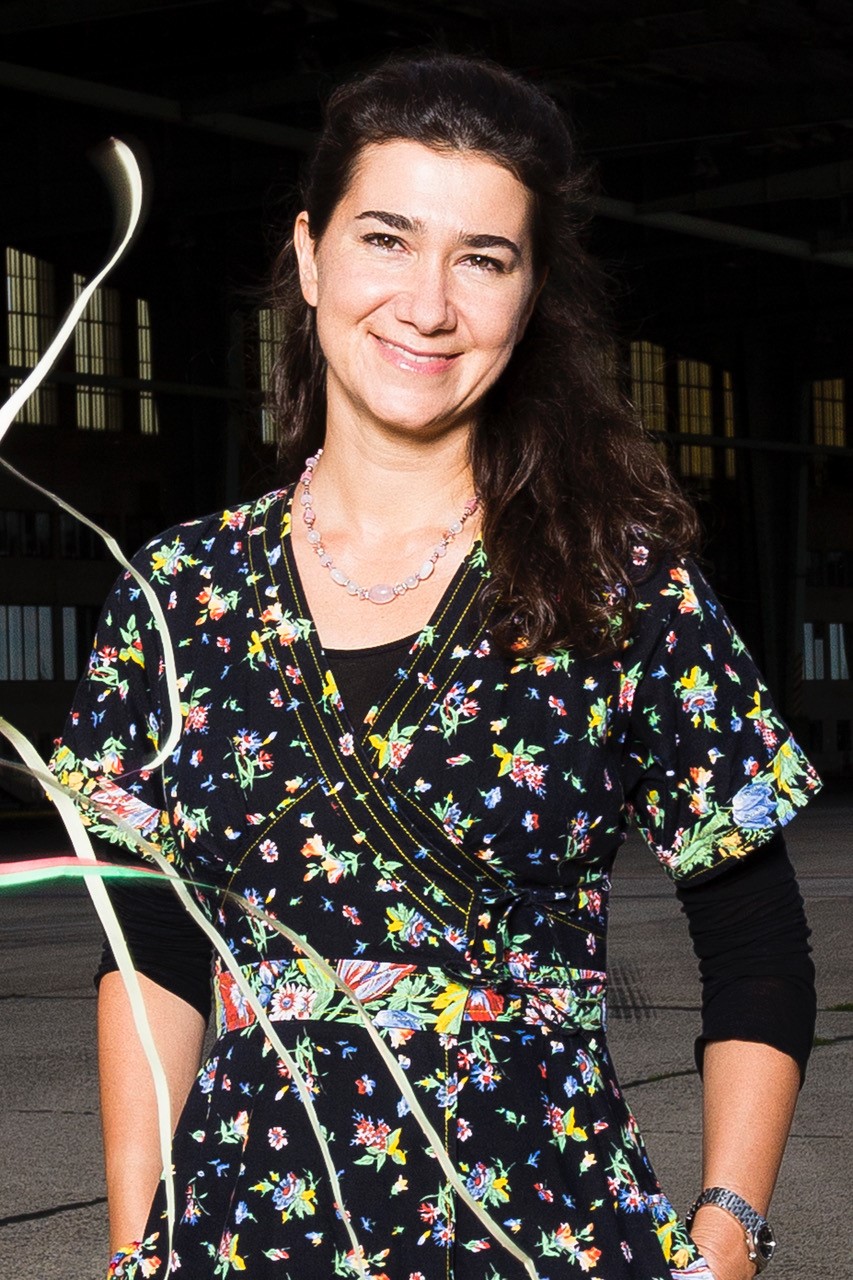