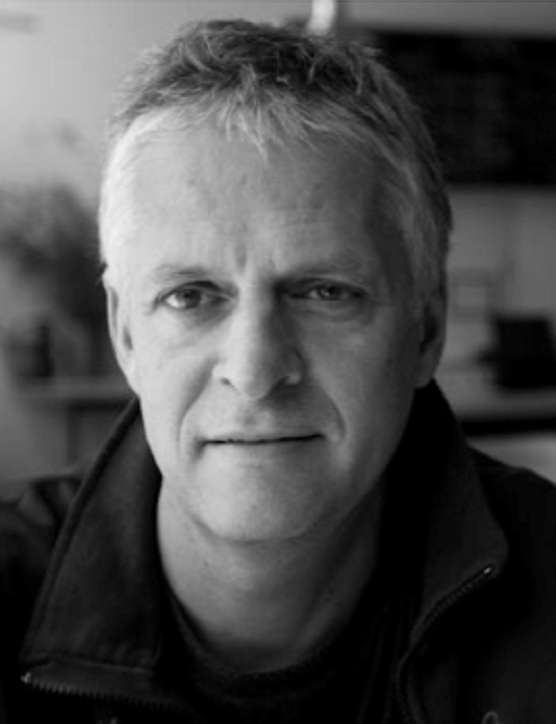 Alain Mongeau is the founder and General and Artistic Director of MUTEK. A Doctor of Communications, Alain co-directed ISEA95 Montréal, the sixth International Symposium of Electronic Arts, and lead ISEA’s head office from 1996 to 2000. He co-founded the Society for Arts and Technology in 1996 and curated the New Media program of the Festival du Nouveau Cinéma de Montréal from 1997 to 2001. In 2000 he launched MUTEK, a non-profit dedicated to the exploration and promotion of digital creativity and electronic music. The organization has so far produced 20 editions of the MUTEK festival and 5 editions of the professionally oriented Forum IMG event in Montréal, and presented various events around the world, including yearly festival editions in Mexico City, Barcelona, Tokyo, Buenos Aires, Dubai and San Francisco.